Tried Mexican, Italian, Continental In Your Events – Make A Change With Indian Food

Are you a foody and want to serve something different for your event? Have your guest list had enough of Mexican, Italian, Continental foods? Indian food is the new trendsetter in the market. Give a spice of life to your guest with various Indian food items that will be spicy, hotty and just awesome.

Initially, understanding Indian food might require a few brain-shakes but not if you understand its terminology and ingredients. You can give your foodie stomach Indian touch at Little India catering in Denver with various recipes to choose from. You will get the authentic Indian taste and won’t leave the finger-licking.

Here’s a little start-up of the ingredients that compliment the food dishes and are named similarly.

The masala consists of various spices and condiments. The combination is served as gravy that ranges from mild to spicy. The items include Paneer tikka masala, Chicken masala and so on.

This is Indian cheese and very famous in Indian dishes. It is combined with vegetables such as spinach to name as Palak Paneer. 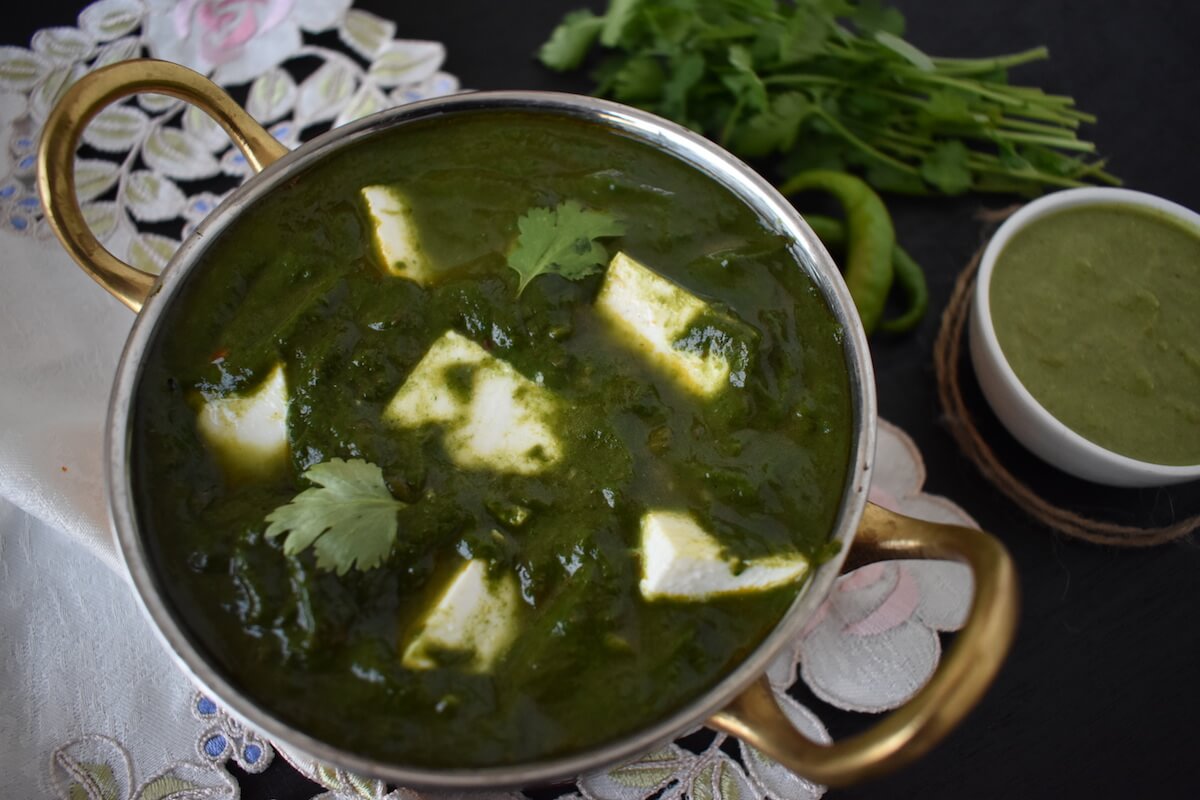 These are small pieces of paneer, chicken or meat either fried or tandoor in an oven served with the varied types of Gravy, marinated cheese.

The tandoori dishes are marinated with spices to give and baked in a clay or metal oven. You get aromatic flavor if they are cooked with wood or coal fire instead of the contemporary electric oven. This is a little bit spicy and heavier for your stomach.

This is the rice dish cooked in a pot on a very slow flame. The rice and the mixture containing either veggies, chicken and meat cooked with spices have separate layers. You will find a few popular city names associated with it as in Hyderabadi Biryani.

The pressure in India is known as Dum. The dish replicates the cooking style. The popular dishes are Dum Aloo, Dum Biryani.

A very spicy food item and made of dried red chilies.

It is a gravy that is mixed with veggies, chicken, meat. You can have it with either rice or bread known as Roti, Kulcha, Naan. 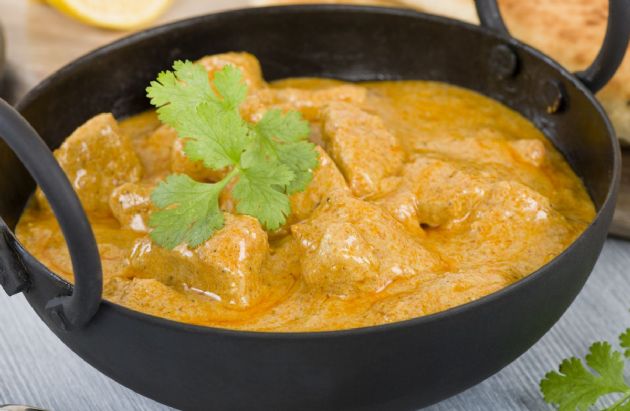 These are prepared with individual vegetables or mixing some of them. They are grabbed with Indian Rotis.

The main course has additional servings in the form of chutneys, yogurt or vegetable salads. Alongside the main food, you will have to serve drinks – don’t mix-up with the cold-drinks. The drinks are prepared from yogurt and known as chaas, lassi.

The main thing that needs your attention is the serving proportion. In general, most Indian food has platter and cannot be served in individual portions.

So, just spice-up your life and your guest in the next big event with typical Indian food. However, just consider the spiciness of your guest before the selection of the Indian dishes as it has varied items to cater to all categories of guests.

3 Tips For Learning The Secrets Of Your Family Recipes

3 Tips For Becoming A Better Cook

3 Tips For Eating Better At Home

3 Tips For Learning The Secrets Of Your Family Recipes